I am Srijana Kali. I was born on 1982 april 3rd. I don’t know how my name is originated and how I was named but living with humans I got to know the meaning of Srijana which is to Develop something new, maybe that’s why I gave birth to a child and started a new life. I am very happy and proud to be a mother of such a wonderful child. I want to share with you how I gave birth to such a wonderful child. One day an old friend came from far away to visit me at the place I live in. We had a special bond since childhood we were friends, we lived and played together. Both our mom were wild Elephants. But later when I grew up I was captured and domesticated by people, trained by them for carrying people on my back and taking on long safari. My friend on the other hand was wild living freely in jungle

After he came to my visit we were very happy and excited to see each other after so long both grown up. And after we hung out for a couple of days I got to carry his baby and gave birth to Samrat. After somedays my friend left me as he was enjoying the wild life more than staying with humans. But since I was domesticated I returned home to my owner. My owner had bought me for carrying people on my back and taking for a long safari in Jungle.

As Days passed by It had already been 16 months since I carried the baby and then I couldn’t carry people for safari anymore that’s why I was sold to another place by my owner. The new place name was Sapana Village Lodge. I was very worried and stressed about what would happen to me, whether I would live or die. I didn’t even know what they bought me for. They gave me a new shelter. That day they feed me tasty foods but I refused to eat anything because even thought my last place was miserable it was my home and I missed the days I spent at my old place. That whole night I couldn’t sleep as I only had memory of my old place. Do you know we giants hold the baby for 2 years on our womb before we give birth to our child. 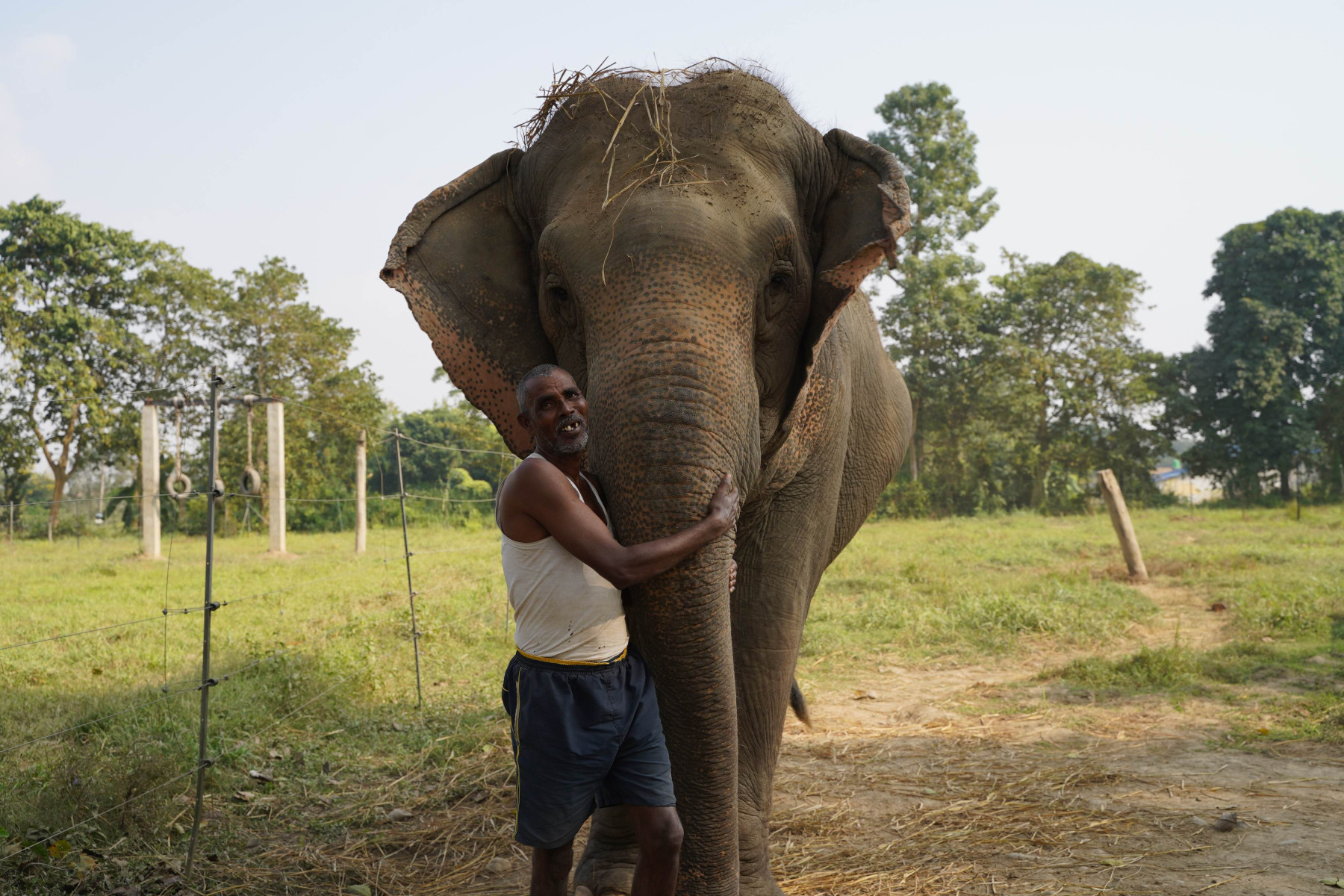 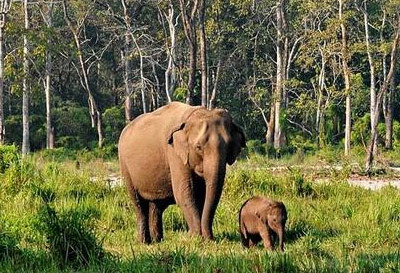 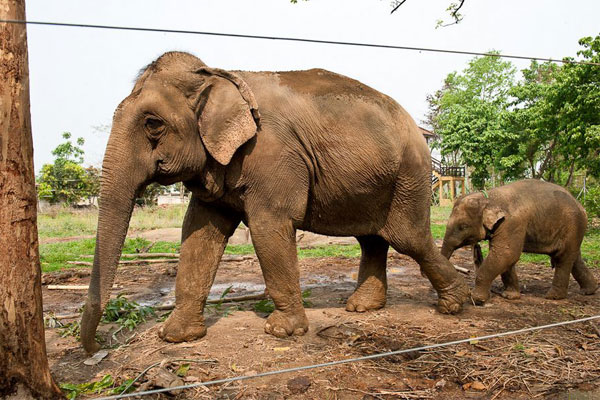 Next Day I really wanted to know where I was so, I began exploring here and there. I tried to feel the Energy of the Environment and It felt positive to me. I found this place to be the best one for me and my coming child. As Days went by I had already become pregnant 23 months. Finally I was able to bring new life to this world. When I was in labor many people surrounded me and I wasn’t feeling comfortable during that time. After giving birth, the people who surrounded me snatched my baby away from me. After that I was very upset and I pushed everybody and warped my baby, protected him and supported him. Day by Day my baby grew bigger and bigger with my love and care he grew very well. In Sapana Village Lodge I met many people who loved and cared me. The person who brought me to Sapana Village Lodge was actually the founder of the lodge himself, Mr Dhruba Giri. Everyday he came to my shelter to look after me and my baby.

After somedays Mr. Giri met Donna Marshall during his project. Together they made a plan to love and care for not just us but all the domesticated Elephants as well. They planned to make our life even better and thanks to them we have been living a luxurious life ever since. I am thankful to them for giving me and my baby such a wonderful life. 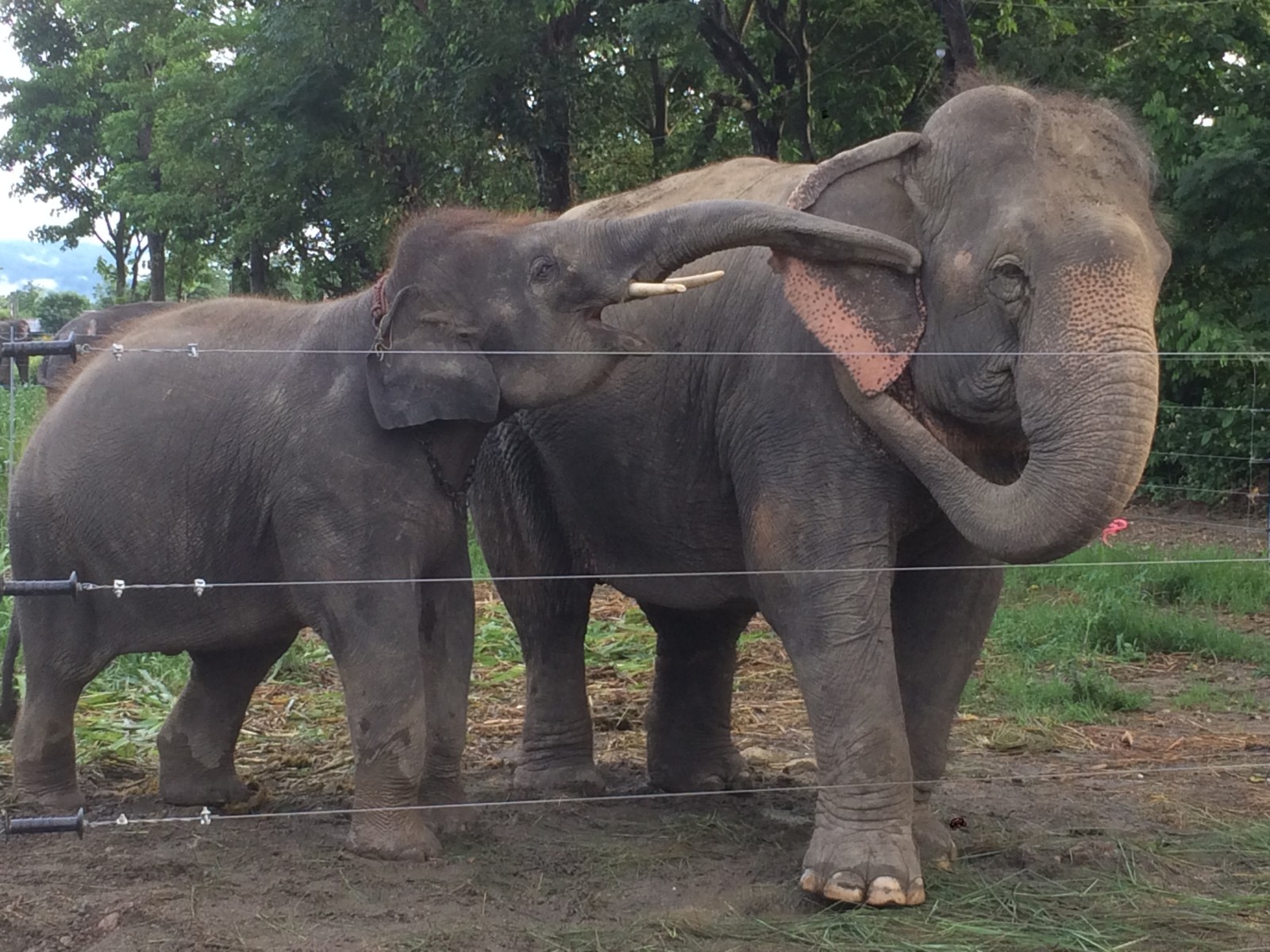 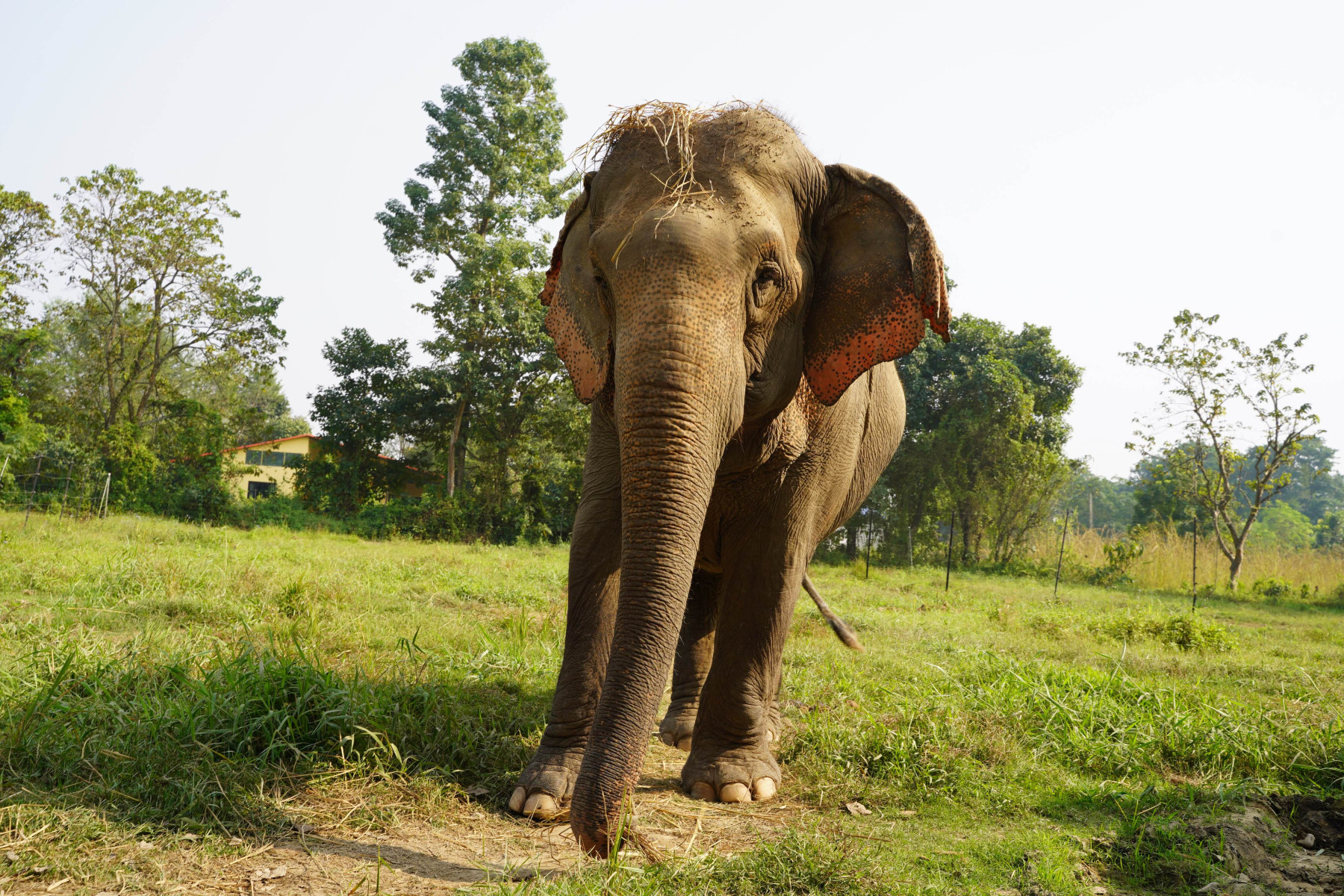 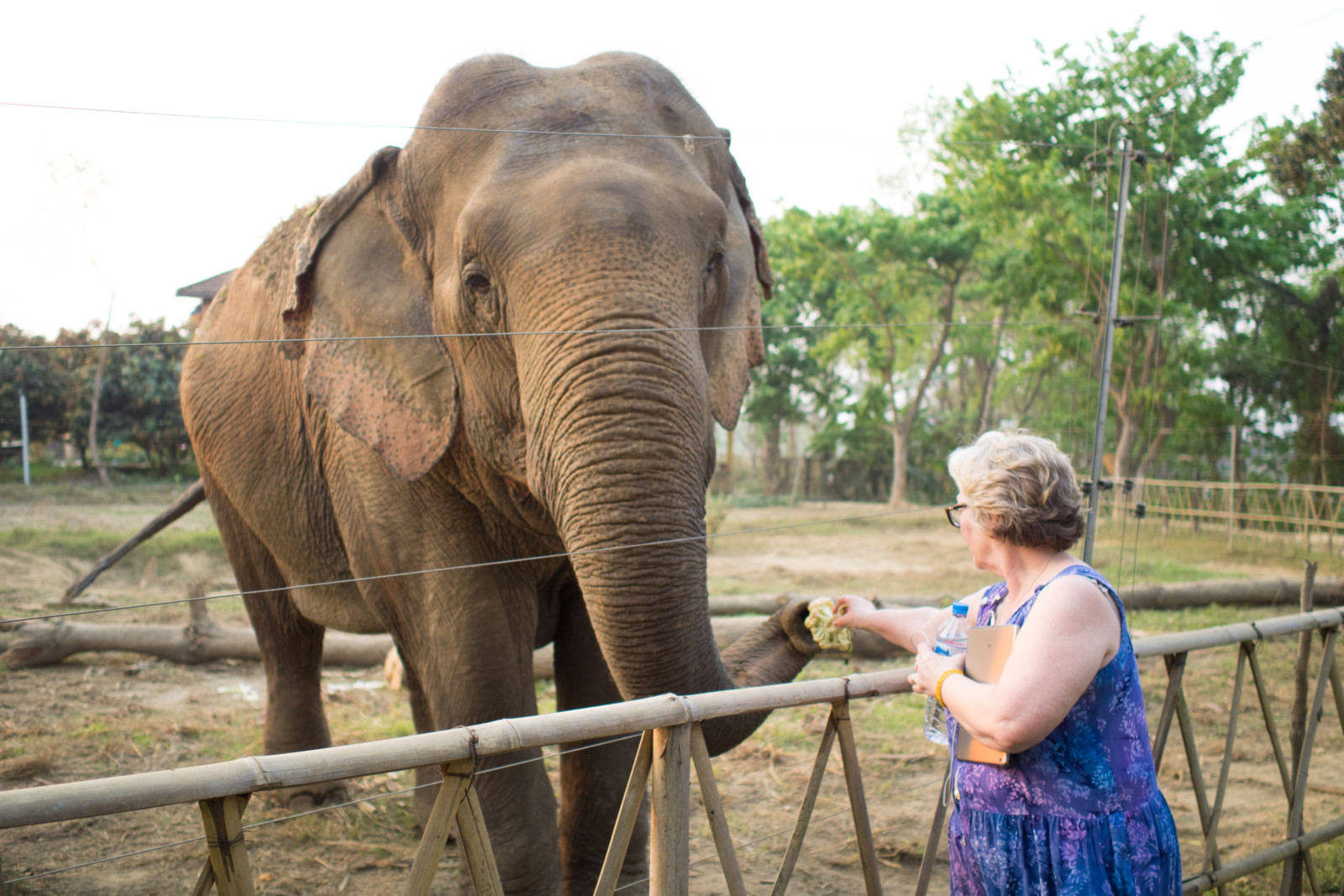 Remember us to love us, to take good care of us.
Page load link
Go to Top